La Restinga will have a new docking line next year 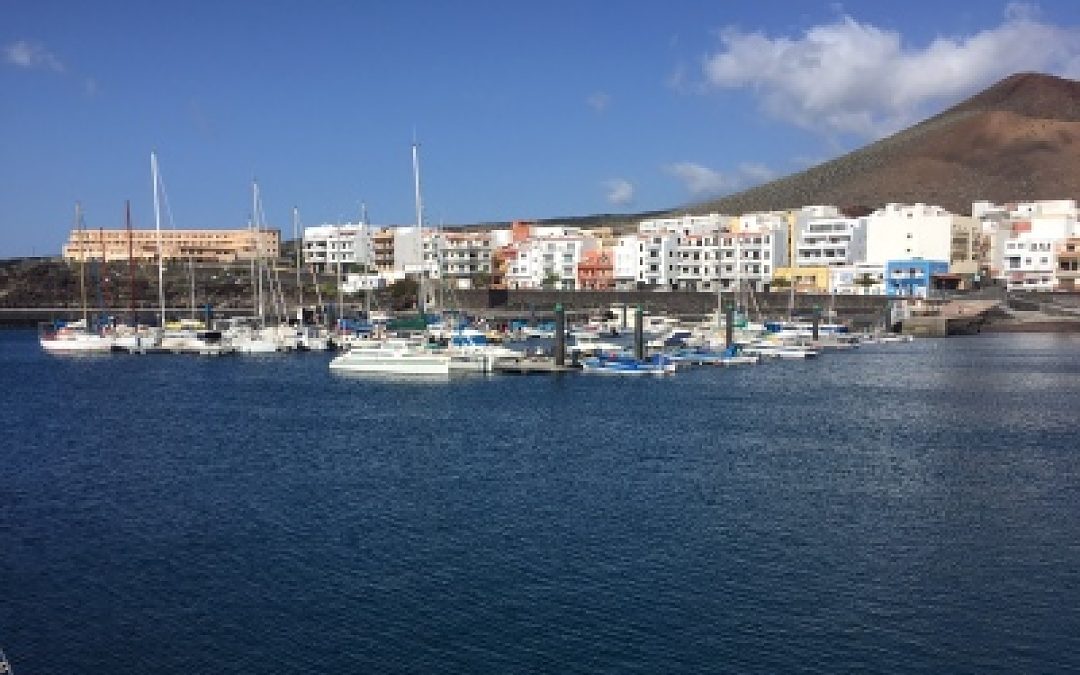 With a budget of 90,000 euros, Puertos Canarios will set up a dock for activities that promote active marine tourism

The Port of La Restinga will count next year with a new docking line thanks to the set up of pontoons for diving companies and all those activities that promote active marine tourism. This action has a budget of 90,000 euros.

This was communicated by the managing director of Puertos Canarios, Manuel Ortega, to the president of the Cabildo of El Hierro, Belén Allende, the Minister of Rural and Marine Affairs and Water Resources of the Cabildo of El Hierro, Juan Pedro Sánchez, the mayor of El Pinar, Juan Miguel Padrón, and the representative of the fishermen of La Restinga, Fernando Gutierrez, with whom he visited the port to inspect the state of its facilities and listen to the demands of the fishing sector.

In addition to this intervention, the managing director explained that there are several actions planned in the port, such as the reform of the low voltage electrical installation, public lighting reform and a sanitation reform, whose project is still in the design stage.

The managing director reported that Puertos Canarios’ Investment Plan contemplates a total investment of 572,000 euros in the port of La Restinga over the next four years.